On June 4th, 2018, Illinois’ Governor signed his first budget package since being in office from 2015. For the 2019 fiscal year, many budget changes were introduced – with three heavily impacting Illinois teachers. These changes are in effect until June 30, 2021 when they sunset, allowing them to be amended but not ended completely. $1 billion in Illinois debt has been authorized to fund these payouts, turning the obligation into one of the state as a whole and not specifically to the pension funds.

As these changes are voluntary for teachers to act upon, they break no constitutional laws in being introduced and the cost savings of these measures are based upon how many teachers will elect to act on these provisions. In this post, I’ll explain what those changes are and how they impact the financial lives of teachers.

Currently, retired Tier 1 teachers receive a 3% compounded COLA (Cost of Living Adjustment) each year. This is not tied to inflation, meaning that in some years it will be a large increase when inflation is minimal, while it may not keep up with the cost of everyday goods when inflation is above 3%.

Starting September 1, 2018, teachers in the SERS, SURS and TRS pensions who file for retirement can switch from a 3% compounded formula (one that multiplies the most recent year’s pension number by 103% each year) to a 1.5% simple COLA (where 1.5% of the initial pension amount is added to the pension each year). These teachers would then be shown calculations of the difference in their total pension over their lifetime. If they elect to take the 1.5% simple compound option, they would receive 70% of the difference in these numbers as a lump sum benefit.

While this minor change may not seem like much, it’s a big cost savings to the state and possible financial plan killer for many teachers. For many who are close to retirement, they are relying on their pension increasing year after year and keeping pace with inflation. If a 1.5% COLA is introduced, this pension will be worth less and less each year. While the buyout will make up for some of this gap, it may still leave a teacher worse off.

Receiving this amount when a pension in the only retirement income allows for some diversification from pension funds in having another retirement account (as payouts will likely go to a tax-deferred retirement account like a 403(b) or IRA). This provides money to be used on a timeline that the retiree chooses versus being beholden to just receiving income from a pension. For those who have significant savings outside of their pension and don’t need all of their pension for retirement income, this payout can be used to add to their investments, leave as a legacy for future generations, or used for other financial purposes.

For the majority of teachers, changing the COLA amount on the pension will result in them losing money versus gaining. 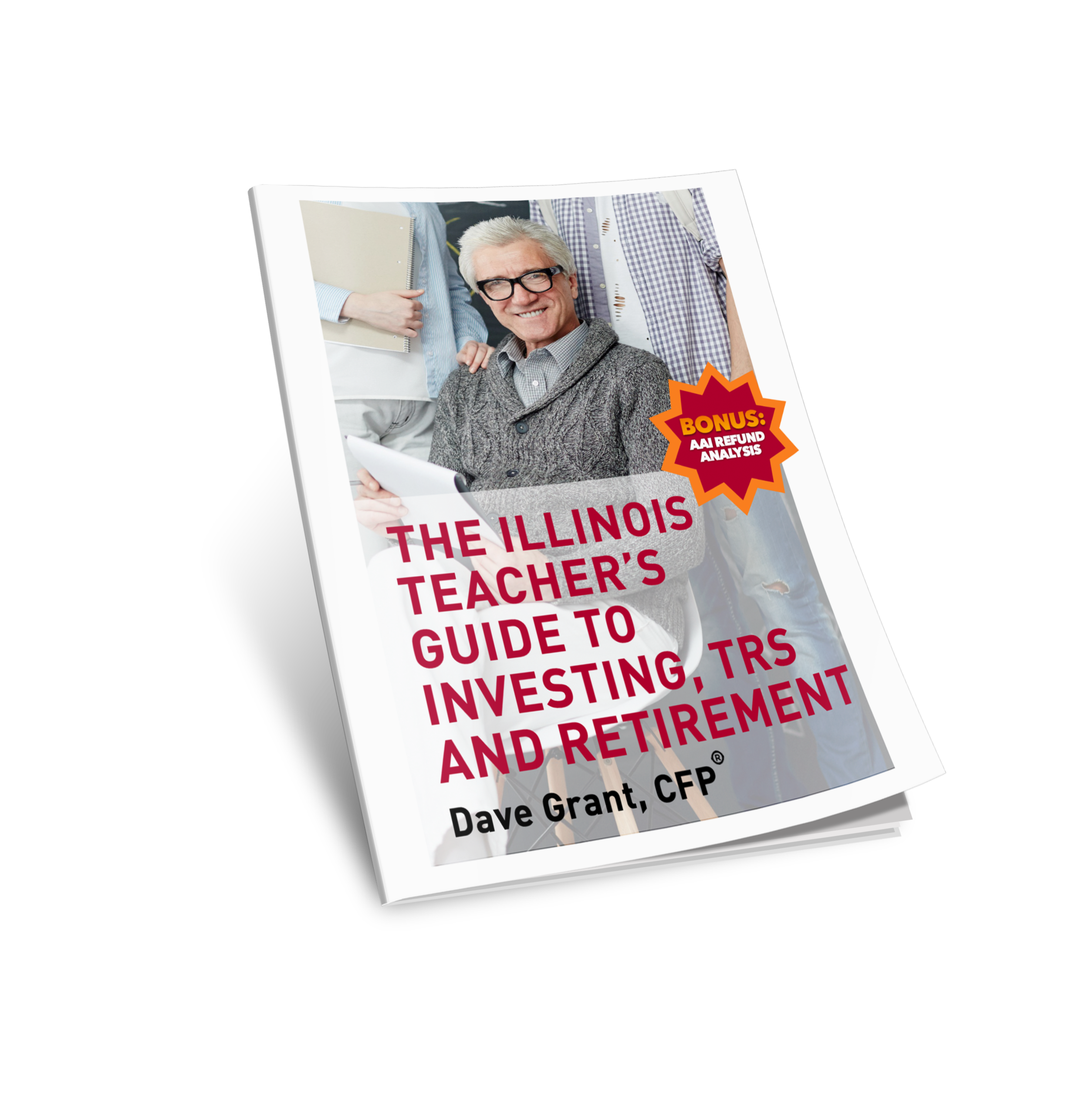 Inactive, vested participants can cash out their pension completely

If a teacher wanted to replicate the income of the pension they lost, they would need a lump amount of money at age 60 to easily be able to generate $20,000 in income.

This rate of return is certainly achievable over the long run, so taking a pay out might be appropriate for those who are aggressive with their investment style.

While the rate of return is not outlandish for aggressive investors, you have now passed the investment burden (or opportunity?) to the teacher/investor versus the pension fund.

If the lump sum is taken and the returns over the next 25 years don’t reach an average of 9.5%, then the teacher falls short and has to adjust their retirement lifestyle.

If left in the pension plan’s hands, the teacher still gets their income regardless.

The major concern for teachers looking at this payout option is “Do you want to hold the investment risk or do you want the pension fund to do so”, and “Do you have confidence that the pension fund will be able to meet its obligation 25 years from now?”. They are personal questions and one that need to be explored with a financial planner before making this irrevocable decision.

One of the big draws to current retirement contracts has been “6’s”. This means that when a teacher elects to retire and submits their letter, their retirement contact has increased their salary each year by 6%. With the Illinois Tier 1 pension, the final pension benefit is calculated by using the four highest salary numbers out of the last 10 to determine the salary amount to use in the pension calculation. This has always been a confusing determination for me as a private-sector pension is determined on the average salary over the career of a professional not the highest salary point. This has left the TRS (and other) pension plans lop-sided in the benefits they provide as the employee was not funding the plan using these higher income numbers – it was done with lower numbers throughout their career. (Shoot me – I’m not on the teacher’s side here - I’m on the side of actuarial accuracy!)

With the new budget, these 6% increases have now been limited to a maximum of 3% increases. It will only come into place when CBA’s (Collective Bargaining Agreements – your contract) come up for renewal, so existing contracts can still have the 6% rule still in place. In looking at this from another angle, the increase over the last four years now becomes similar to inflation, making it not that fair. However, when you look at it in determining a final pension amount, it still makes the equation lop-sided from the actuarial-pension viewpoint.

I think that teachers need to be counting their blessings that this final salary increase is still being included. Many district contracts of my current clients have been eliminating the increases all together and leaving teachers to be on their existing pay scale. The increases when you reach the top end of the pay scale aren’t that large (1-2%/yr), so the 3% maximum might still be more than what is currently in existing contracts. If districts want to, then the 6% increase can still take place, but districts will need to pay for the increased future pension benefits that employees will receive as well as the increased salary. This was also how the Early Retirement Option (ERO) program worked before it was eliminated, so 6% raises may still be found in administration retirement contracts to sweeten the pot for those leaving.

I don’t think there is any disagreement that something has to be to secure future benefits in the Illinois pension systems. While it can be argued that teachers have upheld their end of the funding equation so they shouldn’t have to change, I would prefer that my wife receive some long-term benefit versus the pension plan folding and she receive close to nothing.

The changes are either optional for retirees or reduce a generous benefit that was in place. For many, this will not radically change their financial plan or the benefits they stand to receive. My hope is that for those who feel it is appropriate to take some lump sum benefits, that they do so with some detailed analysis, and that the pension fund continues to work to improve its financial standing before it’s too late.

If you have any questions about your situation, and if you should be taking lump sum payments, you can make a no-obligation appointment to speak with me here. If we decide to do some analysis together, we’ll discuss what service package fits you the best